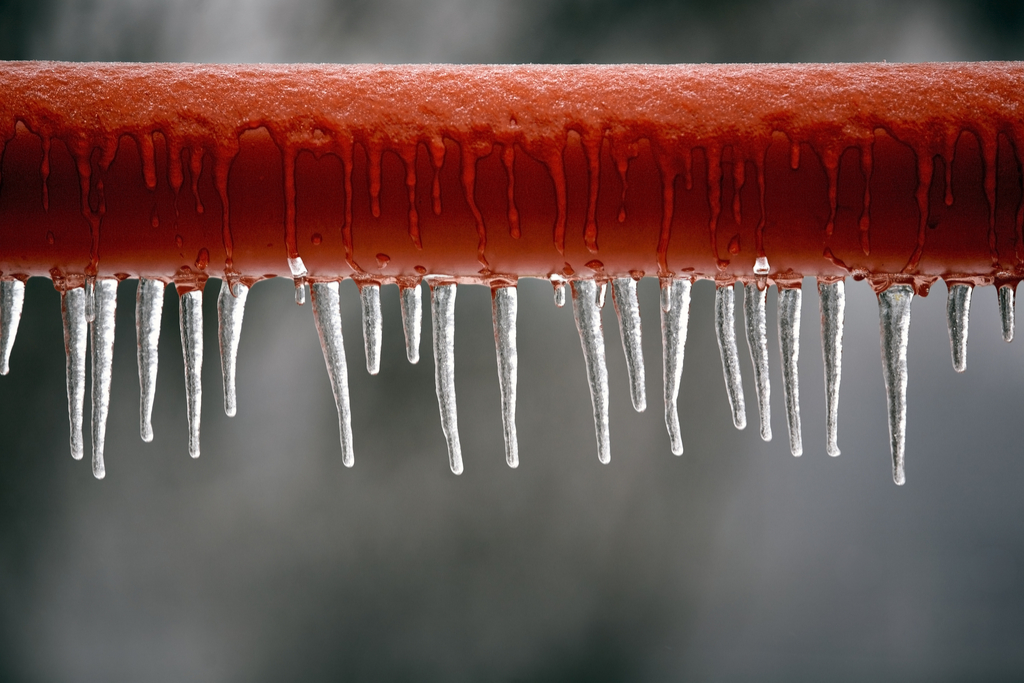 Winters bring a season of festivity and joy, however, there are some peculiar challenges associated with the season. With temperatures going down in freezing territory, everyday life takes a hit. Roads get blocked due to snow buildups, one has to remain on his guard to steer clear of any accumulation of a blizzard around the house and on the rooftop.

If we further look into domestic details of winters then there are several issues one has to face. From keeping the house warm at comfortable temperatures to keeping the plumbing system running as usual, there are multiple issues brought along with winters.

An esteemed plumbing Service in Chattanooga, TN has listed some of the most occurring plumbing problems in winters.

Pipes getting frozen are the most common plumbing problem households experience during winters. When temperature plunges to single digit, galvanized pipes particularly becomes more vulnerable to the freezing impact of the weather. Therefore, it is better to schedule maintenance plan from a local plumber in Chattanooga, TN before the starting of the season.

There are various signs indicating that your water pipes are going to freeze or already frozen.

Prepare yourself to take preventive measures or call for a local plumber in Chattanooga, TN when mercury falls to 32 °F or below. Water starts to freeze after a while when temperature remains this low for long.

Another tell-tale sign that the plumbing pipes are going to get frozen is the appearance of frosting on their surface. When your region is facing extreme temperature dip, regularly look for frosting on the exterior of your residential water lines.

Frozen water pipes have two significant undesirable consequences due to which preventive measures are a must.

Bursting of water pipes: Lack of water in households might be a momentarily issue. But frozen pipes have the potential to get burst during the process of freezing. It is a thermodynamic phenomenon that water expands when it solidifies. If residential plumbing pipes are already filled completely then the expansion of water would exert pressure in the outward direction resulting in exploding pipes.

A reputable plumbing service in Chattanooga, TN recommends homeowners in Tennessee and Georgia to protect their plumbing systems in winters by taking these measures.

In any instance of frozen pipes, the most fitting act is to call for a professional plumbing service in Chattanooga, TN.

Many households also suffer the problem of clogged drains during winter. Usually, low temperatures are not the sole reason behind clogged drains. As we all know, holiday season coincides with winters. With more activity in the kitchen and catering more visitors, drainage system of the house experiences increased load which can lead to choked lines, especially if you don’t have a routine of getting bi-annually cleaning maintenance from a local plumber in Chattanooga, TN.

Also make sure that you are not draining all the grease of leftover foods down the kitchen sink. Have it collected in shopping bags and dumped it in trash bin instead of washing it away. Remember that winter temperature helps the buildup of fat and grease in the drainage lines to get stiffer.

In Tennessee and the surrounding areas, households don’t use water heater all year round. Most of them turn on their water heaters when a slight chill starts to linger in the air. Heaters, which remain inactive for months, are vulnerable to break down when they have to run for their maximum capacity during peak winters.

A wise practice is to have them inspected from a professional plumbing service in Chattanooga, TN who also renders heater repairing services. A service from professionals just before the start of the season will prepare your water heater to remain functional throughout the season. Otherwise, be ready to have petrifying cold showers and inconvenient wash ups.

Sometimes winters also bring the wrath of heavy chilly rains with them. If your house has designated basement then you must get your sump pump serviced from a local plumber in Chattanooga, TN before the start of the season. This preventive routine can save you from the flooding damages of heavy rains which can mount to several thousand dollars.

Get Your Plumbing System Winterized

If you want to have a peace of mind throughout the winter season, get your plumbing system winterized from a reputable plumbing service in Chattanooga, TN. From insulation of all the plumbing pipes, sealing off all the crawl spaces and fixing every external crack, they can furnish a winter-proof plumbing system.